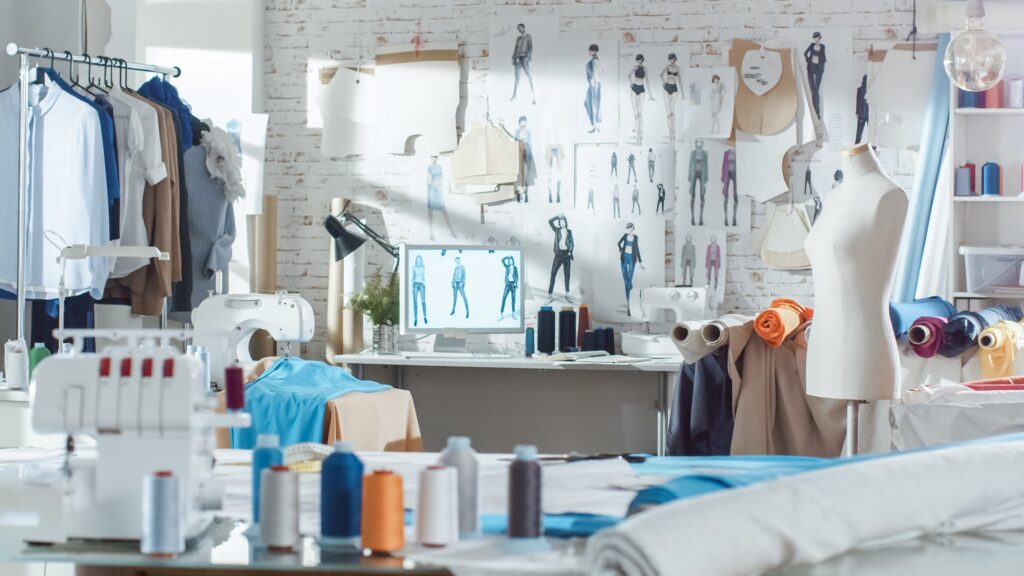 One of the most overlooked tax opportunities for many taxpayers is the credit for increasing research activities allowed under Section 41 of the Internal Revenue Code (IRC). Often, we find that taxpayers are either not fully knowledgeable of this opportunity or are reticent to take the credit due to the complexity associated with its determination.

This credit – most often referenced as the “Research and Development Credit” or, simply, the “R&D Credit”– is generally equal to 20% of the amount of “qualified research expenses” for the year above a base amount. The base amount is a percentage (not to exceed 16%) of average annual receipts for the prior four years. The credit amount cannot be less than 50% of the annual qualified research expenses. Alternatively, a business may elect to use a “simplified credit” based on 14% of the amount by which qualified expenses exceed 50% of the average for the three previous tax years. Visit IRS.gov for details on calculating and claiming the R&D credit.

To be sure, taxpayers must be careful to comply with the regulations to maximize the credit and to protect against future Internal Revenue Service challenge as was demonstrated by a recent Tax Court decision. In Leon Max v. Commissioner, TC Memo 2021-37, 3/29/21, the Tax Court held that a clothing designer could not claim research credits under the Internal Revenue Code for amounts spent on turning an idea into a garment. The Court ruled that the activities undertaken by the company did not satisfy the requirements, ultimately finding that the “fashion design process” is not “qualified research.”

The Taxpayer, Leon Max, emigrated from the former Soviet Union at the age of 18 to pursue a career in fashion. Within five years of arriving in the United States, he started his own company in Los Angeles. His firm, Leon Max, Inc. (or LMI), designed, developed, produced and sold women’s clothing under numerous brands or clothing lines, which were sold in retail stores catering to different customer tastes and profiles.

For each clothing line, LMI produced a new collection for retail stores every month, occasionally responding to requests from the stores regarding selection and design. The fashion design firm followed a nine-step process for conceptualizing, designing and developing these garments:

The Taxpayer contended that during the pre-production process, employees encountered a variety of problems and issues that needed to be considered and addressed. Additionally, various quality assurance tests were conducted on the completed garments before they were shipped to stores for sale. LMI claimed an R&D credit for expenses related to these activities.

After a thorough review, the Tax Court determined that the activities undertaken by the fashion design firm did not pass the four-test under IRC Section 41. To be eligible to be claimed for the R&D credit as a “qualified research activity,” a project must meet all of the following conditions:

Most notably, the Court found that LMI’s process was not technological or investigative in nature. The Court held that these activities were primarily related to addressing common issues regarding style and taste using solutions well known in the fashion industry, rather than utilizing technical testing through scientific research or engineering. Additionally the process of making improvements to the products was focused on aesthetics versus functional performance. Routine “quality-control” type tests do not rise to the level of the requirements. As a result of this assessment, the R&D credit was denied.

As noted, the R&D credit can be extremely beneficial to taxpayers when used properly and determined in compliance with the Code. However, as demonstrated by this case, the rules must be interpreted and followed strictly to ensure a sound and positive result.

If you have an interest in exploring the R&D credit or other tax incentives for your company, please contact Bob Grossman or Don Johnston at 412-338-9300. 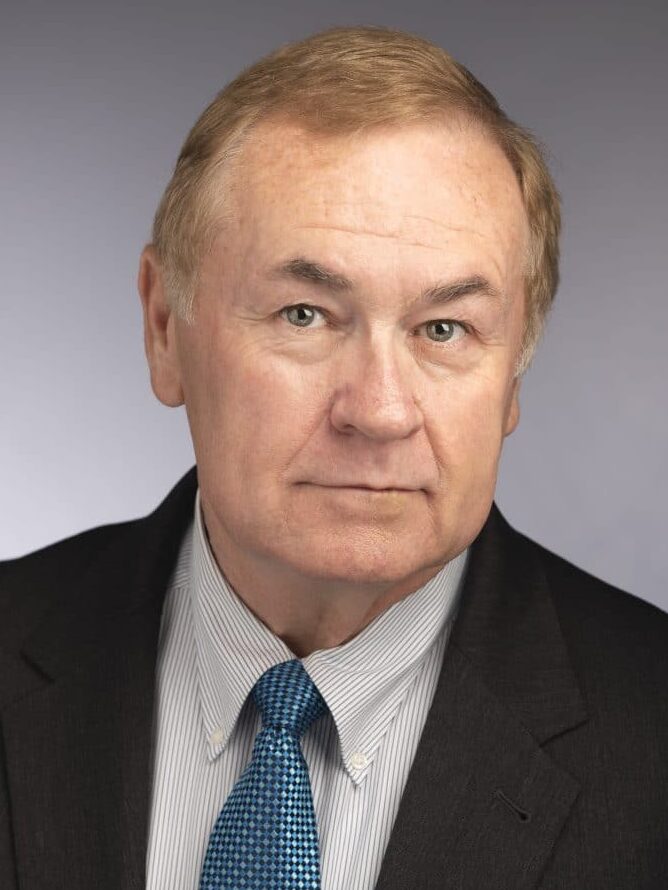 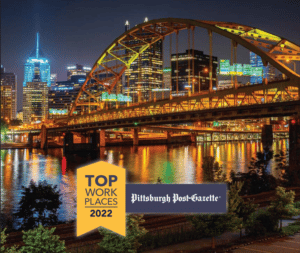 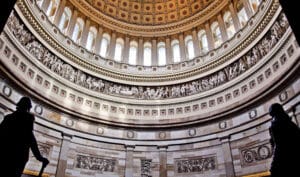 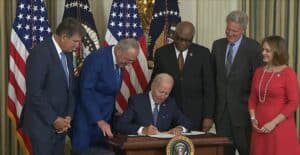 PrevPreviousTax Court Decides Michael Jackson’s Estate Case
NextEconomic Outlook – 1Q 2021Next
We use cookies on our website to give you the most relevant experience by remembering your preferences and repeat visits. By clicking “Accept All”, you consent to the use of ALL the cookies. Please visit our cookie policy for further details.
Cookie settingsACCEPT ALL
Manage consent