Coronavirus (COVID-19) Resource Center: Get the latest information and updates. Find Out How We Can Help >>

Like Pittsburgh, the city we call home, Grossman Yanak & Ford LLP (GYF) offers “big-city resources” with a “small-town feel.” We provide a full complement of accounting and consulting capabilities, with a focus on building relationships and providing high-quality, responsive service for our clients. 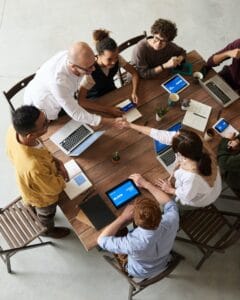 Assurance services are more than an examination of your financial information. They provide an opportunity to evaluate your organization’s business processes and operations and learn how to manage and improve your performance. 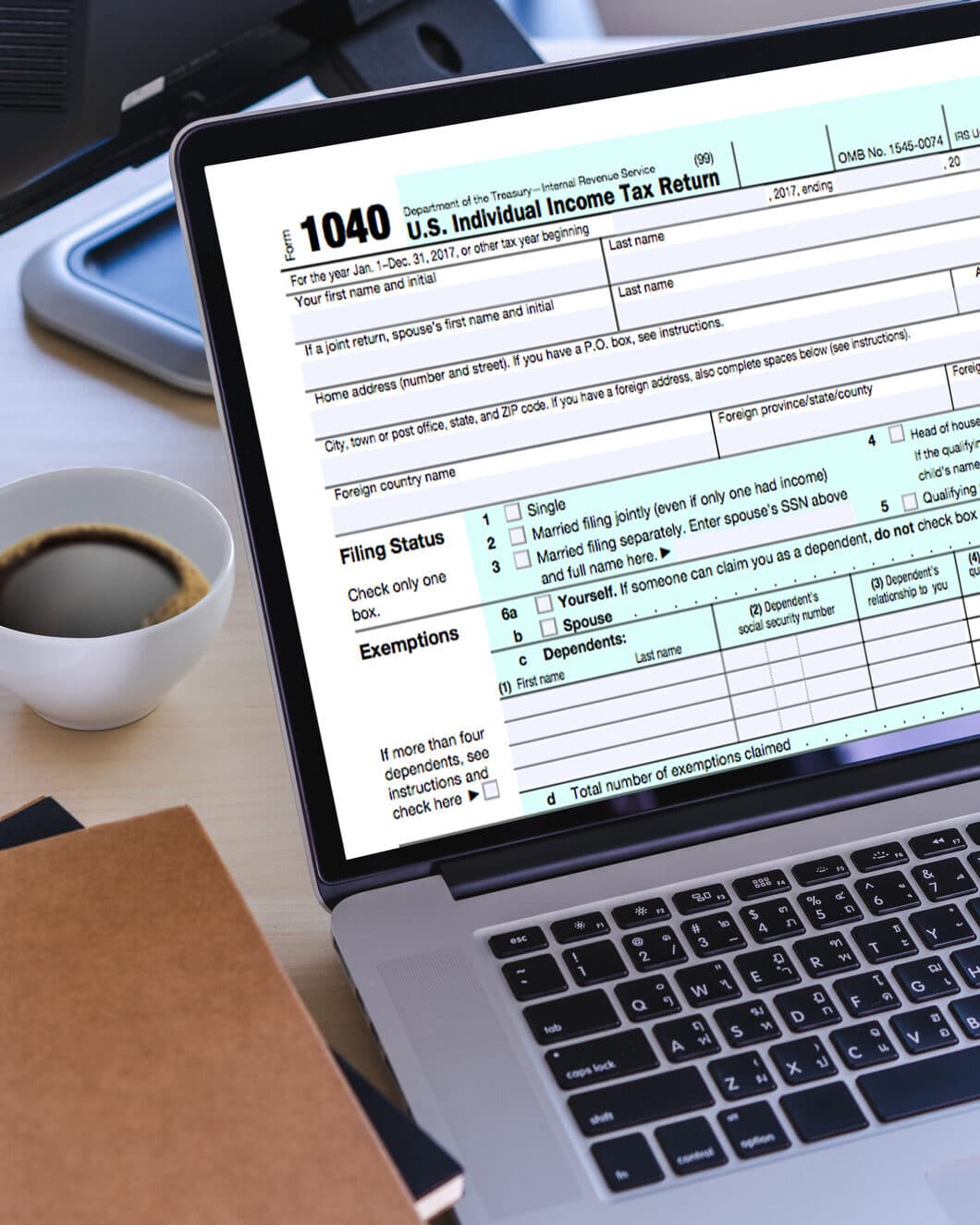 At GYF, we don’t just prepare your tax returns. We strive to understand your specific circumstances and goals and work with you to develop a comprehensive strategy to maximize planning opportunities and minimize tax responsibility. 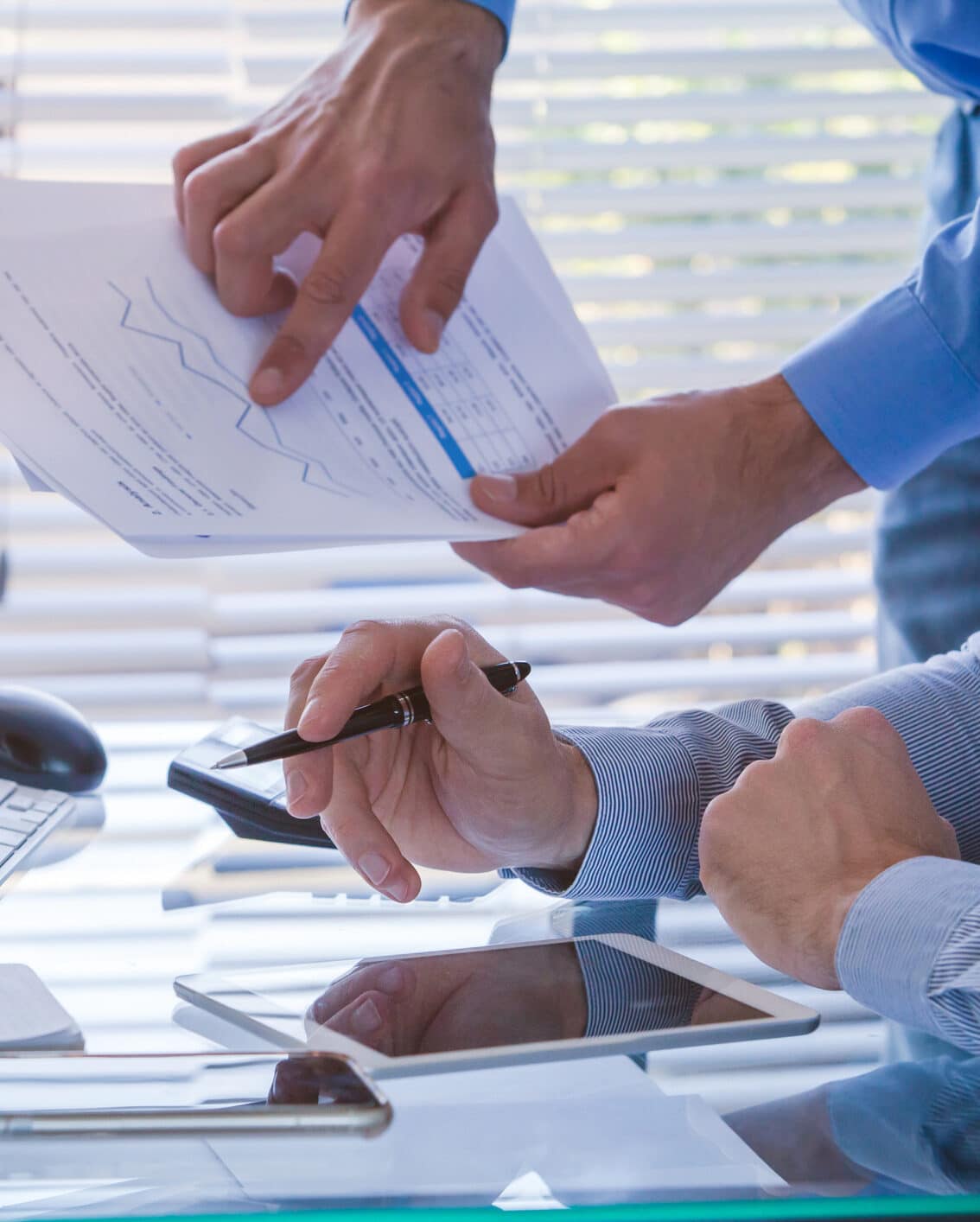 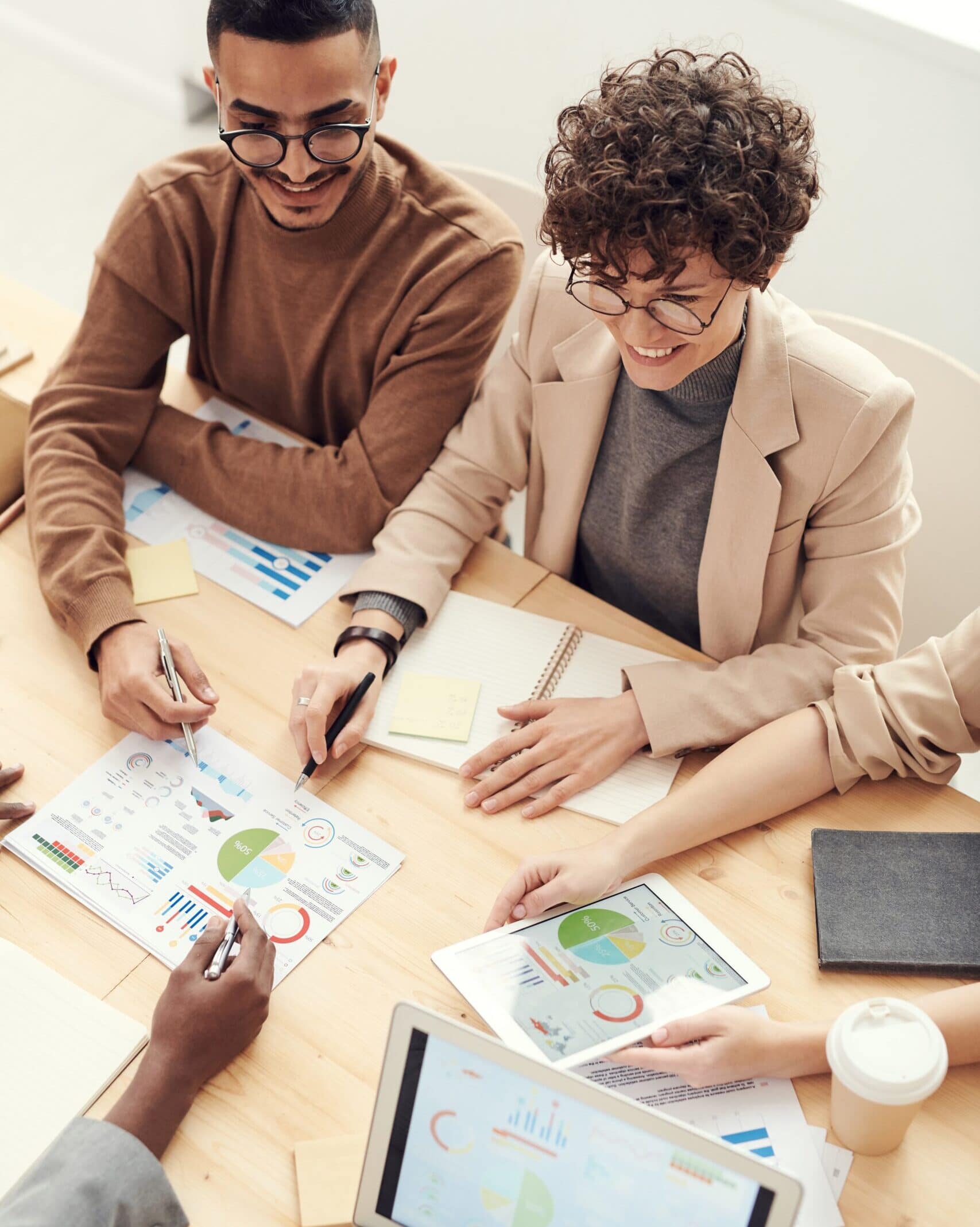 Enterprise resource planning (ERP) systems are critical to efficiently and effectively operate a business. The GYF team assists with evaluation, selection and implementation of ERP solutions to improve the performance of your organization. 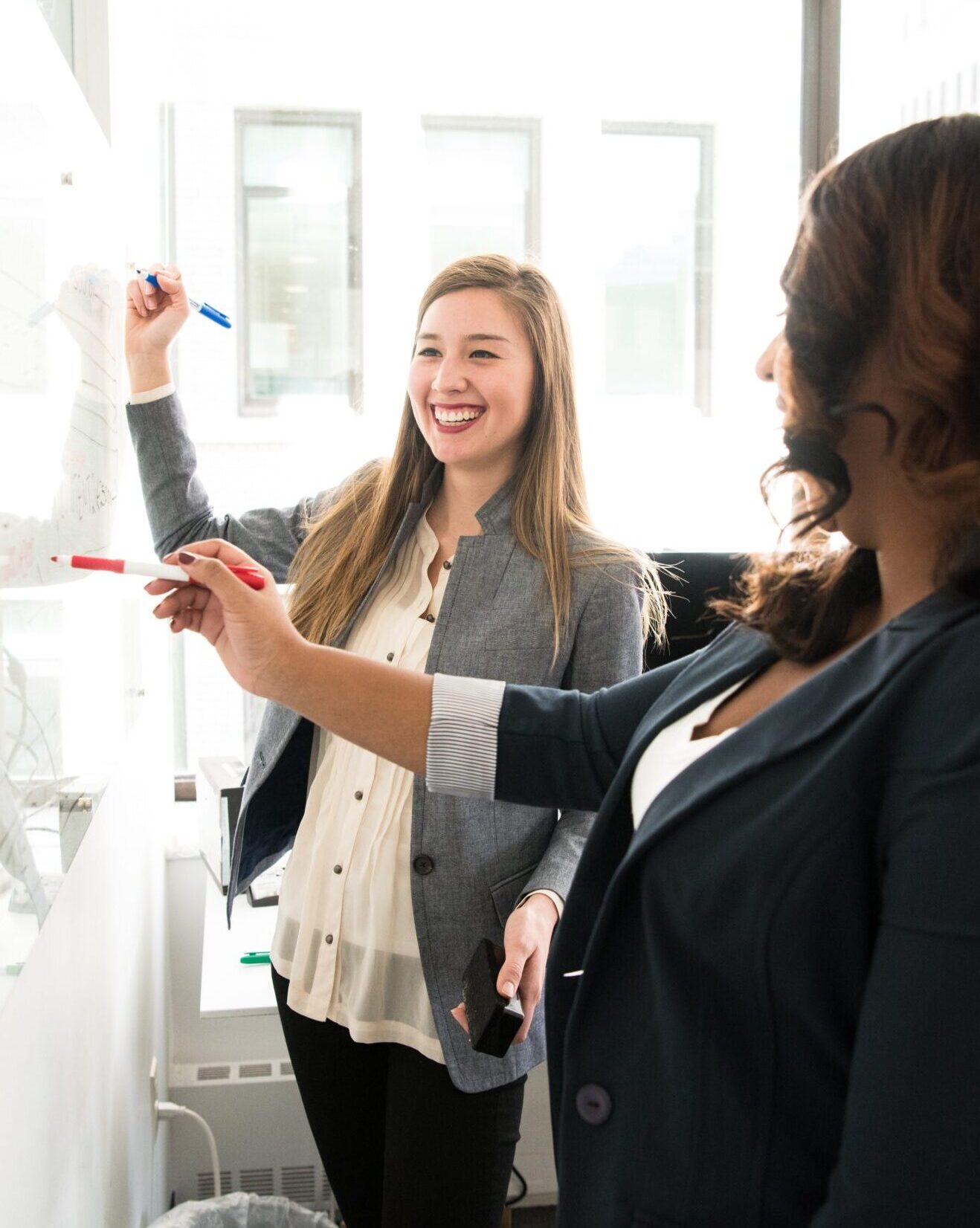 We recognize your distinctive needs and provide specialized expertise to meet them. Our professionals utilize their experience, relevant client work, and connections in the industries we serve to help you to best leverage your own capabilities and resources.

Learn more about our industry expertise

While many of our clients are headquartered in the greater Pittsburgh area, we work with companies operating across the United States and around the world. As a member of Geneva Group International (GGI) we connect and collaborate with accounting, legal and consulting experts in countries across the globe to serve your international needs. 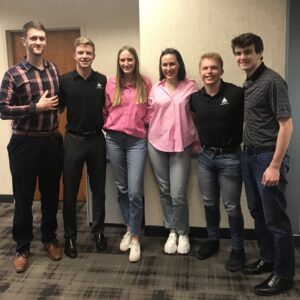 From my time starting at GYF in January until now in May, I have grown immensely as a person. I have learned more about accounting in my four months at 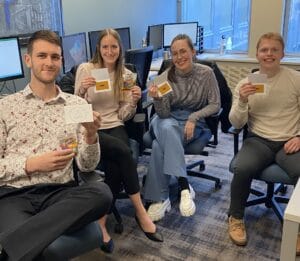 As my internship at GYF is quickly coming to an end, I wanted to reflect on my time at this firm. From start to finish, the people at GYF have

Jeffrey A. Ford, one of GYF’s founding partners, was recently recognized for his many years of service to the nonprofit community. The NACD Three Rivers Chapter honored Ford for his 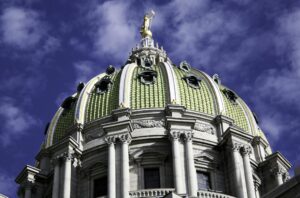 After nearly 20 years of maintaining the second-highest corporate net income tax (CNIT) rate in the United States, Pennsylvania seems poised to reduce that rate from 9.99% to 8.99% beginning

Get in Touch Today!

Submit your information below and we will contact you right away

GYF – News About Us 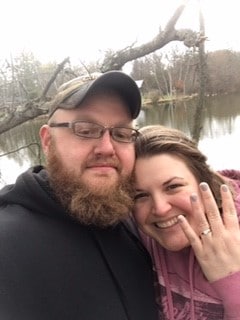 Molly Jo Everett thought she was just going for a weekend walk at Succop Nature Park, and was quite surprised when Mike Icenhour got down on one knee to propose. She said “Yes!” and the happy couple is planning for a summer wedding! 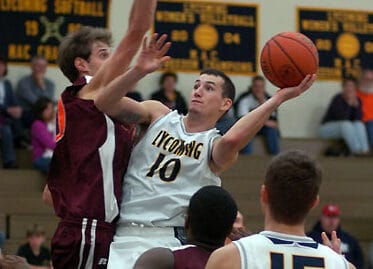 A guard with great touch, Eric finished his three-year career at Lycoming with 1,184 points and was the school’s record holder in free throw percentage (.889). Eric led the men’s basketball team to two conference championship games, an appearance in the NCAA Division III Championship, and was an all-conference selection each year. 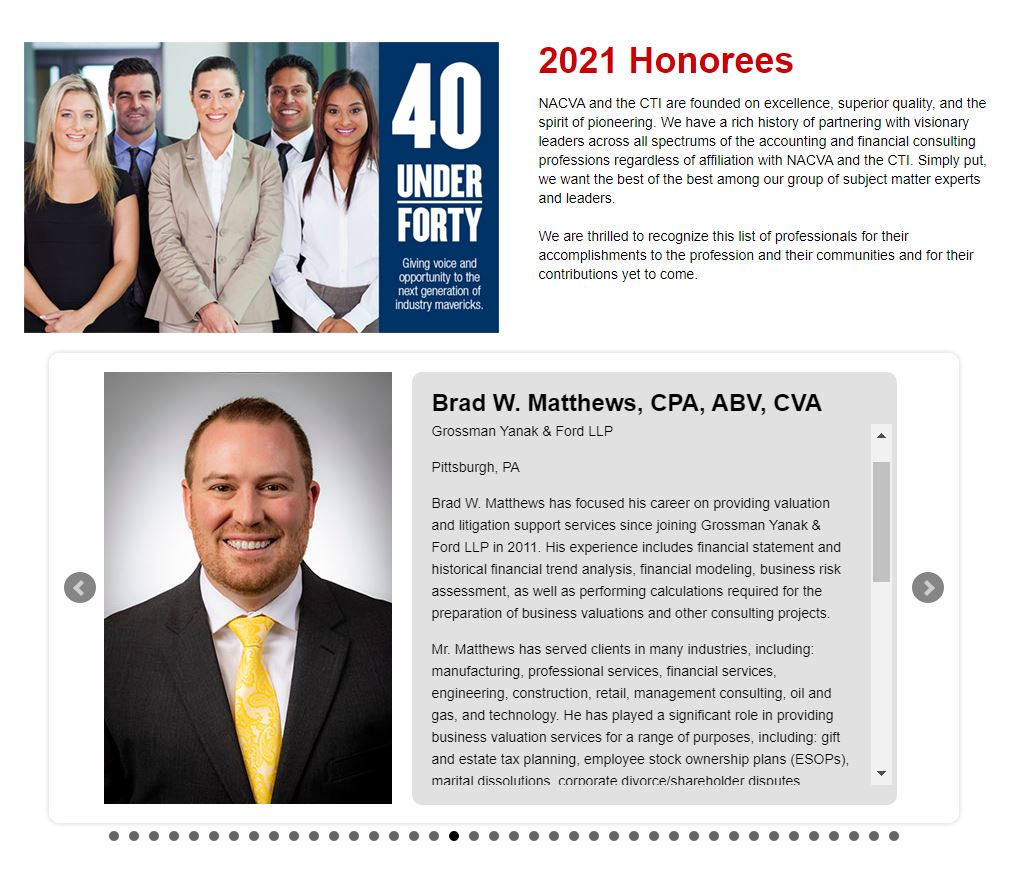 The National Association of Certified Valuators and Analysts (NACVA) recently announced the 2021 Honorees for its annual  “40 Under 40” list of rising leaders.

Congratulations to Brad Matthews, a Senior Manager in our Business Valuation & Litigation Support Services Group, who was selected as part of this esteemed group of valuation professionals.